Did you guys watch the first episode!?

Maybe it is hard for me to convey it to you properly,
but I was put in charge of an important task (O_O)

Because it is so important,
I’m nervous, or I don’t even know
if I should I accept it…

But still, I will do my best in Matsumuraa★

I wonder how it will turn out…..

Yesterday, the atmosphere of the world
was very clear wasn’t it?
Every breath I took made me feel more purified.

The 21 year-old angel-sama
cutely tempts me every day.

Just by standing there,

Yes! Genius! is what she is,

The other day, I took a picture with
that Hoshino Minami-san.

Sometimes, when she sets her bangs,
she’s seriously tempting me, you know?
I love her. So cute. Love her.

Afterwards, many other members
said 「Oh, that’s nice ♡」 and
also took a picture with Minami-chan… Jealous!
(I’m looking forward to the uploaded picturess ☆) 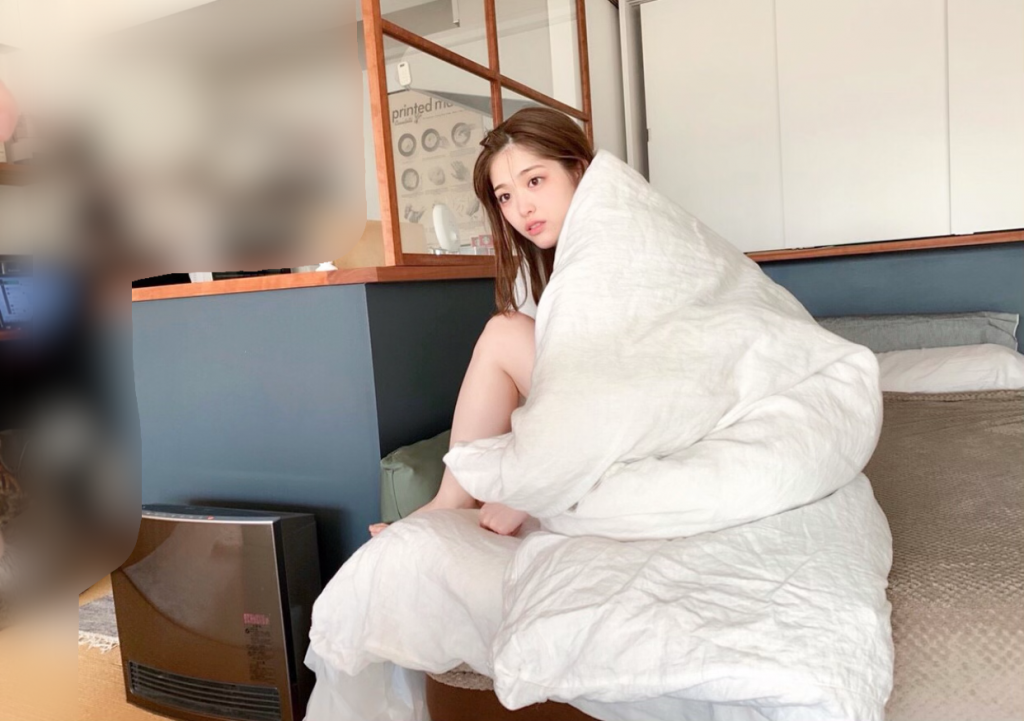